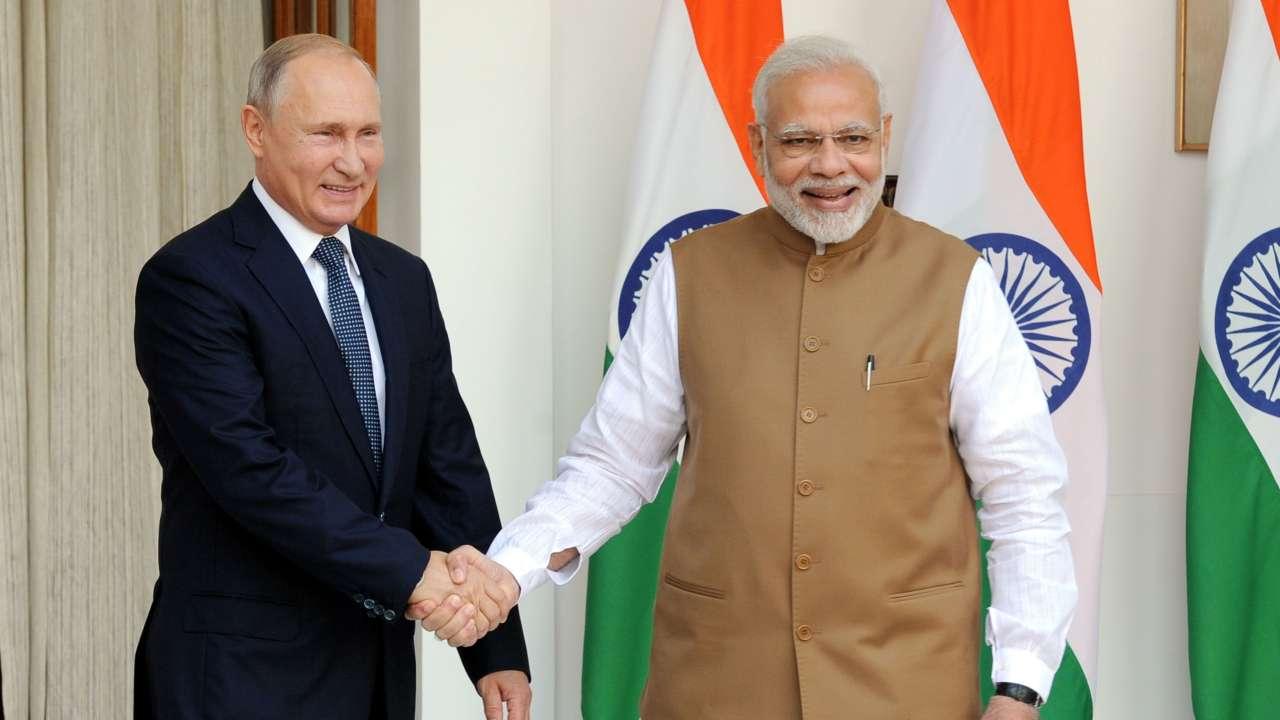 Russia has announced  that it will confer its highest civilian award, the “Order of the Holy Apostle Andrew the First,” on PM Narendra Modi for his work on bilateral ties.

India to be treated as NATO ally 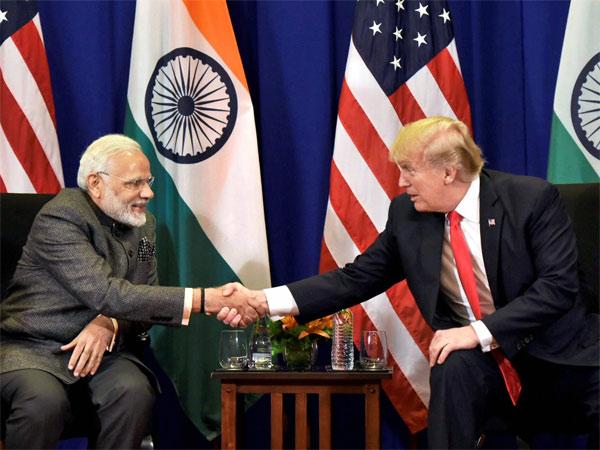 American lawmakers have reintroduced a key legislation in their House of Representatives which seeks to advance the US-India strategic relationship.

Topic: Awareness In The Fields Of It, Space, Computers, Robotics, Nano-Technology, Bio-Technology. 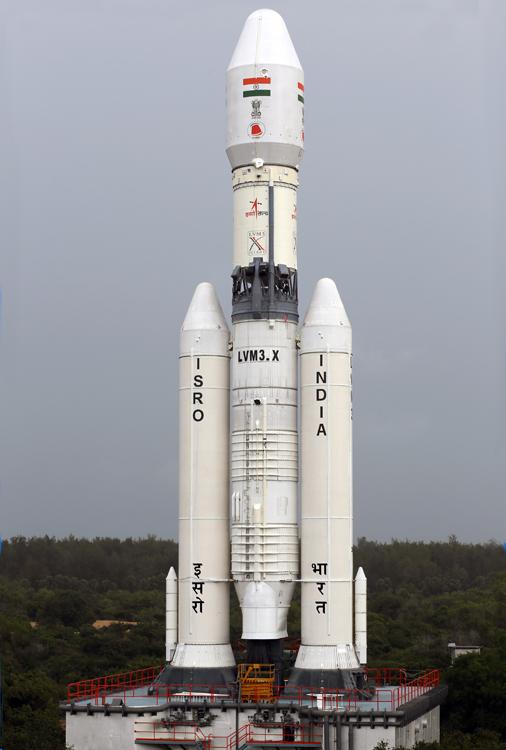 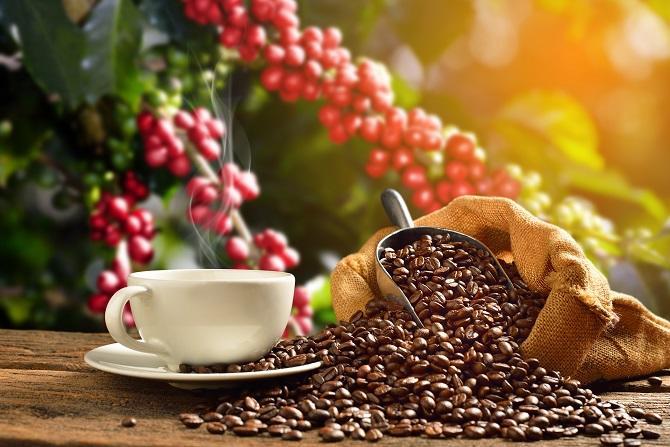 To bring world coffee producers, including Indian growers, out of this appalling situation, The World Coffee Producers Forum has decided to reach out to the coffee consuming countries around the world.

Map of the Day 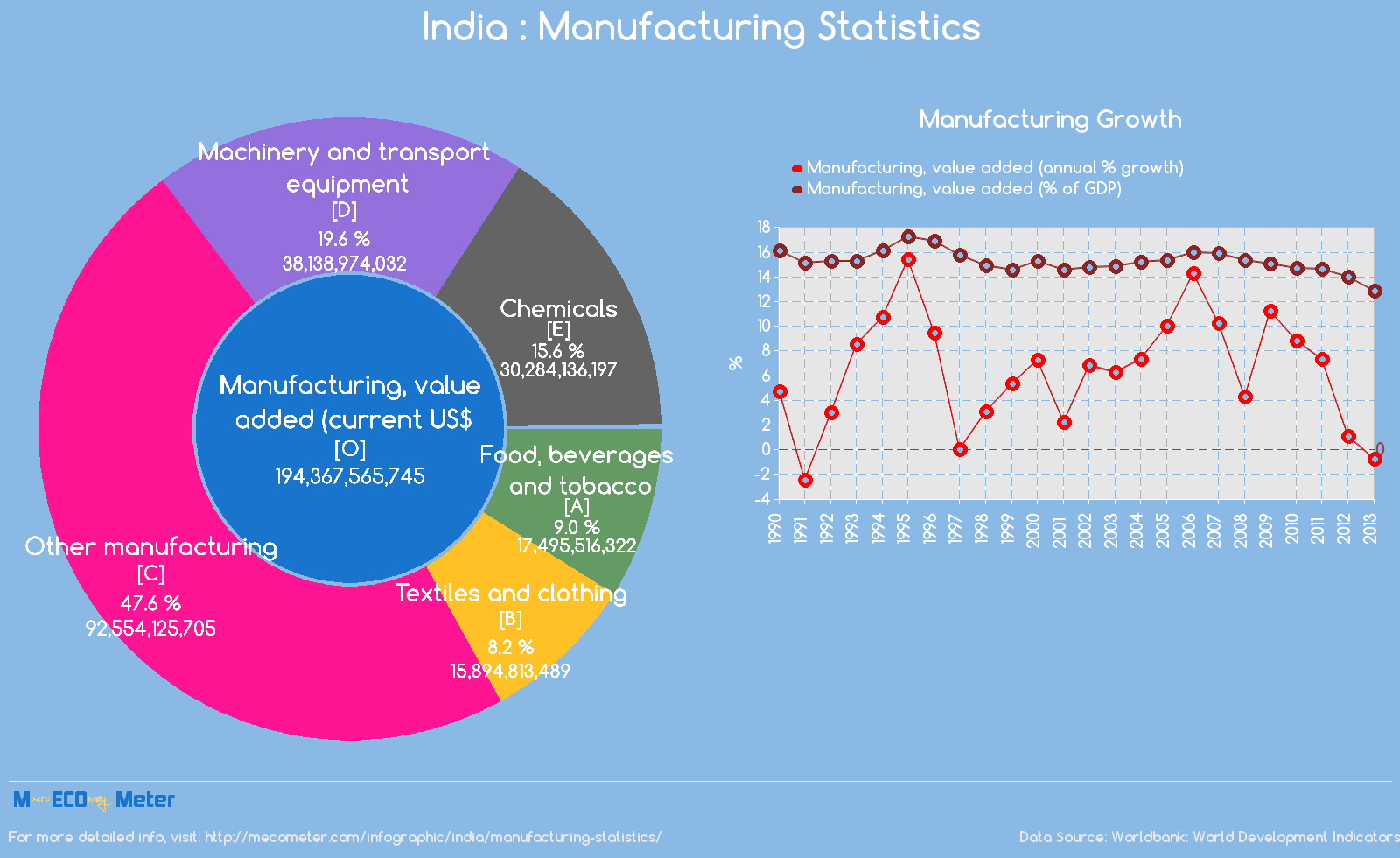 1.Critically analyse the bi-lateral relations between India and Russia during cold war and today.
2.Can India be a NATO ally? Discuss
3.Write a note on GSLV and its missions

2) It functions under the National Health Act,1940.

1) The Tea Board of India is a state agency of the Government of India established to promote the cultivation, processing, and domestic trade as well as export of tea from India

3) It has its headquarters in Imphal

1) India has set up an Indo-Pacific division in the foreign office.

2) The Indo Pacific policy was articulated by the prime minister at the Shangri-La Dialogue in 2018.

3) The division will integrate the Indian Ocean Rim Association (IORA), Asean region and the Quad to the Indo-Pacific table.