The IMD Yardstick for determining rainfall 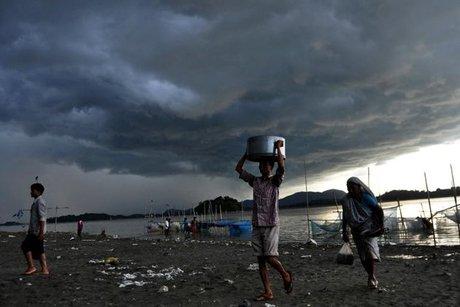 While releasing its monsoon forecast, the IMD expressed the projected rainfall in terms of Long Period Average (LPA), saying that it was expected to be 96% of LPA.

LPA of the Monsoon 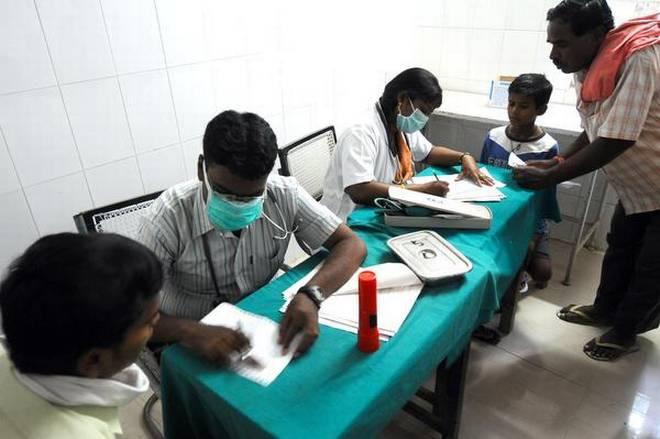 India has a shortage of an estimated 600,000 doctors and 2 million nurses, say a US study. 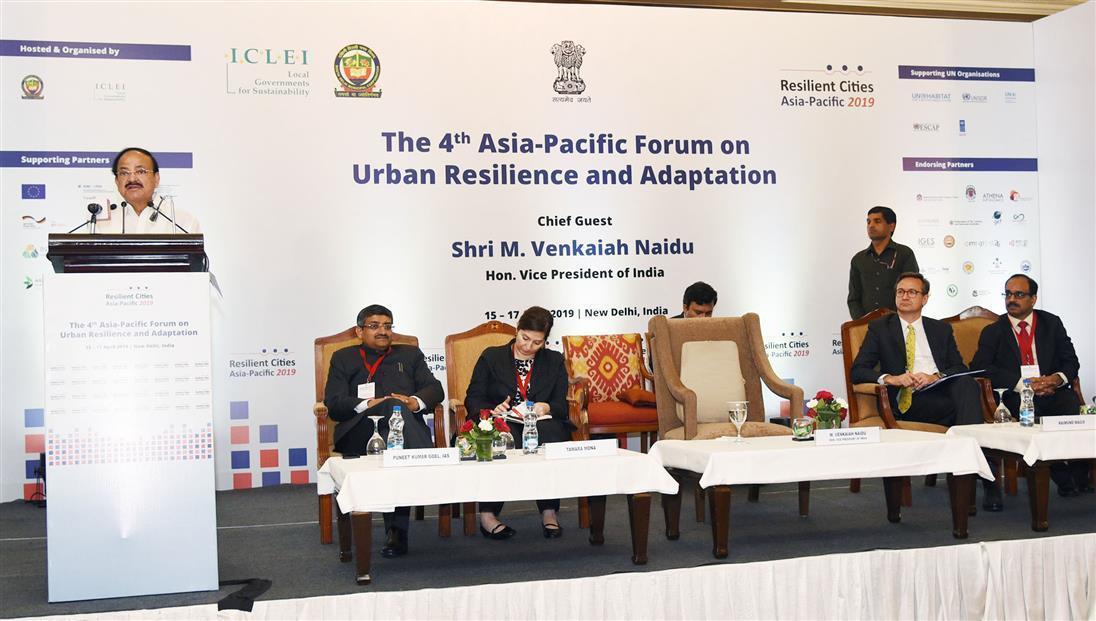 Topic: Achievements Of Indians In S&T. 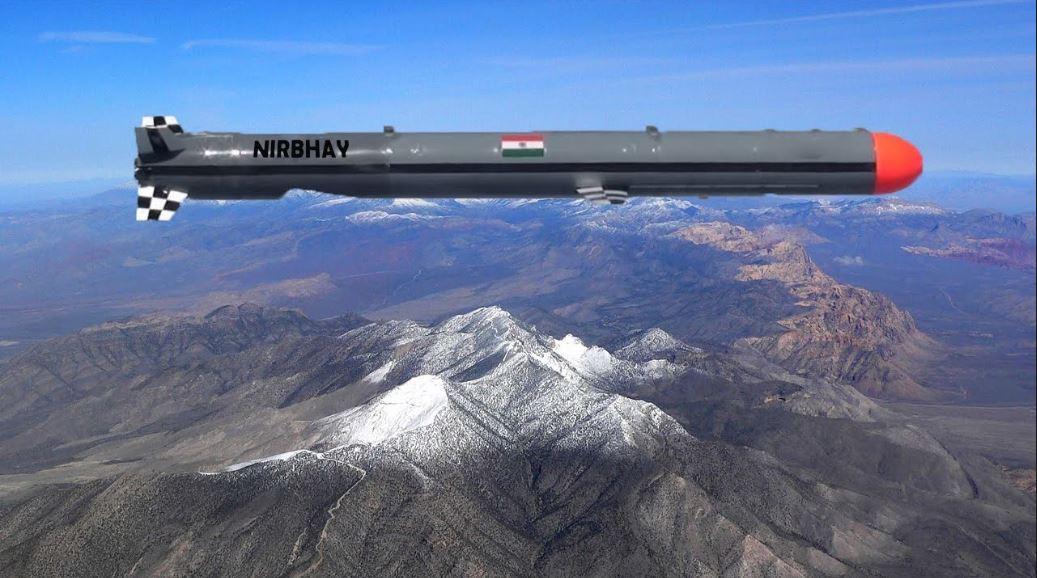 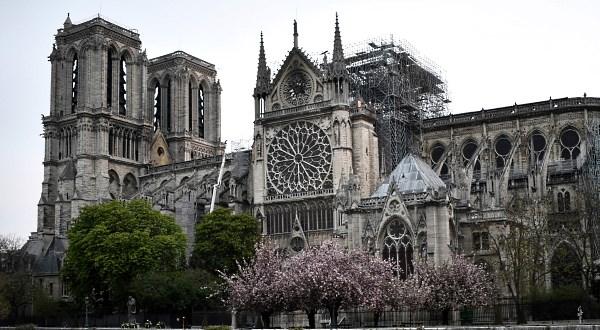 Paris was struck in its very heart as flames devastated the roof of Notre-Dame, the medieval cathedral made famous by Victor Hugo.

Map of the Day 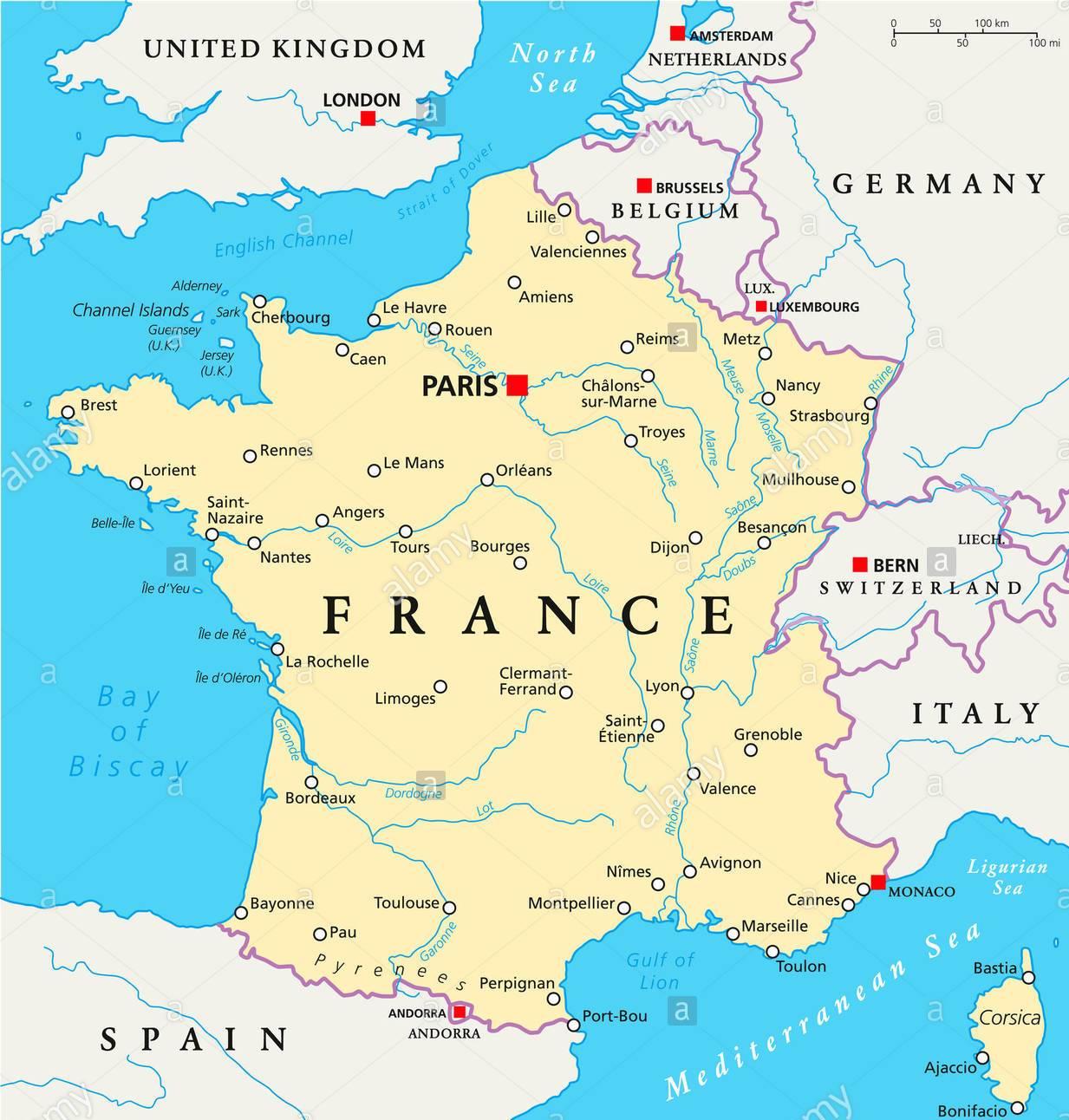 Doctor to Patient Ratio in India 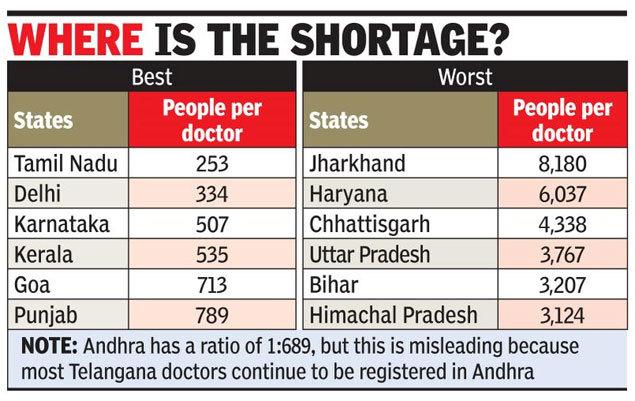 “Even if there were a sword in the hands of everyone, it is willpower that establishes a government” – Chatrapati Shivaji Maharaj.

1.Discuss the new categories of Monsoons by IMD in India.
2.Critically analyse the lack of doctors and nurses in the health sector of India.
3.Explain how India can play a game changer role in Asia-Pacific region wrt climate change.

1) The Umbrella Movement was a political movement that emerged during the Hong Kong democracy protests of 2014.

2) In 1997, when China assumed control of Hong Kong from Britain, the city residents were promised universal suffrage by 2017.

1) State of the World Population report 2019 is released by OECD.

1) Islamic Revolutionary Guard Corps was set up in 1979.

2) This was set up after Ayatollah Khomeini’s Islamic Revolution as an ideologically-driven branch of the armed forces of Iran, to protect the newly established Islamic system from hostile foreign powers and internal dissensions.

3) It’s movements are supported by the US.

4.Which of the following is the oldest paramilitary force in India?

5.Nirbhay is developed by