About the scheme of development of PVTG

Economic census to be held every three years

About the 7th economic census 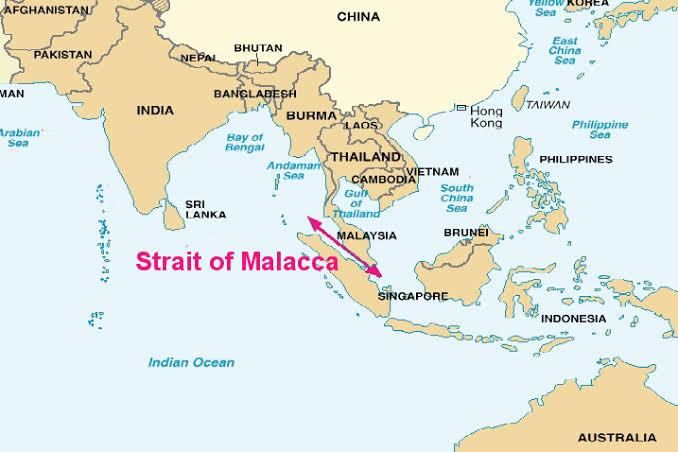 Trump calls off peace talks with Taliban over Kabul attack

S-400 systems will be delivered to India within 18-19 months: Russia 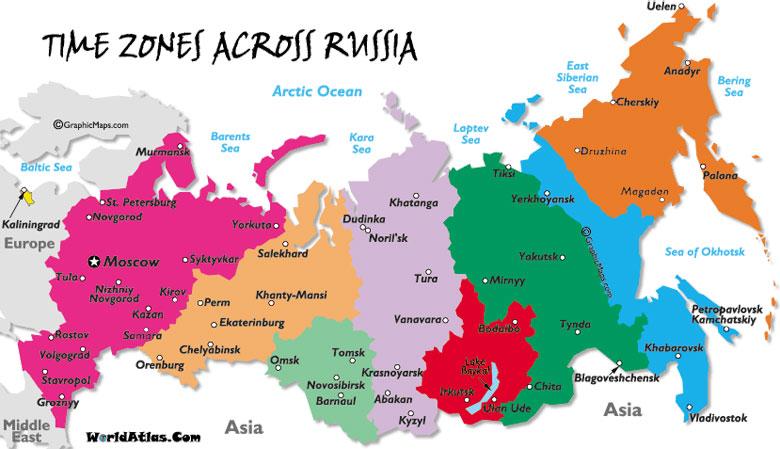 "When anger rises, think of the consequences." – Confucius

1.Despite many programmes, India is still battling with malnutrition specially with the tribal people. Critically analyse.
2.According to a report, there has been a huge increase in Chinese deep-sea fishing trawlers in the southern Indian Ocean. Comment.
3.Explain how the Strait of Malacca has been a strategic point of Economy to the world and also a triggering point of contention between countries.

1.The Saharias are under particularly vulnerable tribal group (PVTGs).
2.The PVTGs are a section who are relatively isolated, educationally and socio-economically backward living in a habitat far away from amenities.
3.The highest number of PVTGs are found in Andhra Pradesh.

1.Exclusive Economic Zones refers to the area from the edge of the territorial sea out to 200 nautical miles from the baseline.
2.In this area, the country has sole exploitation rights over all natural resources.
3.In the EEZ, Foreign states are not allowed to lay submarine pipes and cables.

1.The automatic identification system (AIS) is an automatic tracking system that uses transponders on ships and is used by vessel traffic services (VTS).
2.AIS information supplements marine radar, which continues to be the primary method of collision avoidance for water transport.
3.AIS works through satellite and the ISRO has already delivered 1000 transponders for trails in Kerala and Karnataka.

1.Common Services Centre (CSC) programme is an initiative of the Ministry of Finance.
2.It was launched in 2006.
3.CSCs are the access points for delivery of various electronic services to villages in India, thereby contributing to a digitally and financially inclusive society.