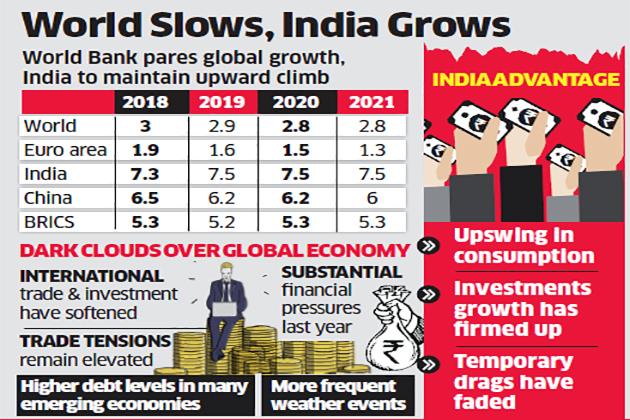 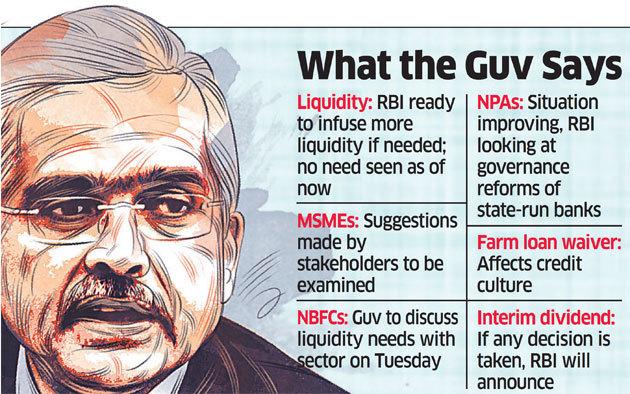 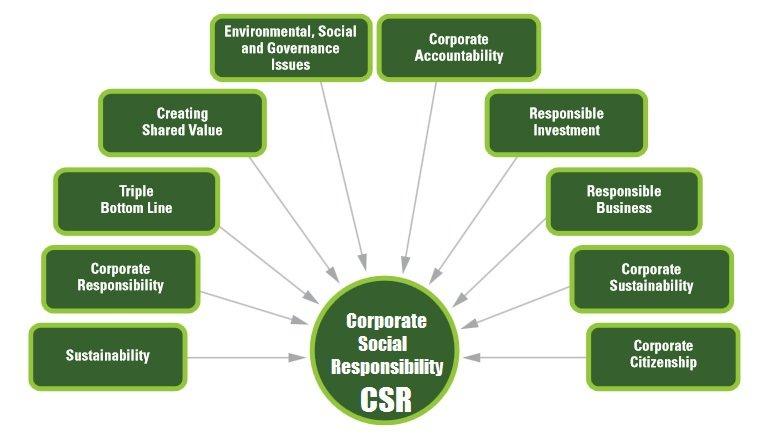 1.Comment on the recently announced slew of measures by the Ministry of Finance to revive economic growth.
2.What are Vulture Conservation and Breeding Centres? What are its significance in conserving these species?
3.Critically analyse the scientific social responsibility policy.

1.The Consumer Price Index (CPI) is a measure that examines the weighted average of prices of a basket of consumer goods and services, such as transportation, food, and medical care.
2.A current account deficit occurs when a country spends more on its exports than what it receives for its imports.
3.External commercial borrowing (ECBs) is loans in India made by non-resident lenders in foreign currency to Indian borrowers.

1.Diclofenac was banned in 2008.
2.It was commonly administered to cattle to treat inflammation.
3.Only White-backed Vulture will be bred in Vulture Conservation and Breeding Centres (VCBCs).

1.A higher fiscal deficit means the cost at which this money would be lent (or the interest rate) would be higher.
2.Capital expenditure is the money spent by a business or organization on acquiring or maintaining fixed assets, such as land, buildings, and equipment.
3.Net Social Expenditure includes only public expenditure.

4.Gulf of Cadiz is between Spain and

5.Who will be heading National Crisis Management Committee (NCMC)?