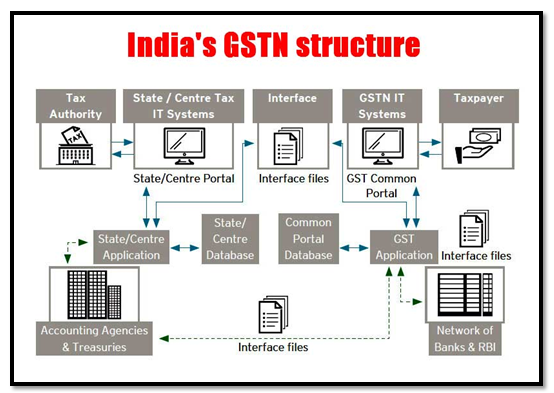 Army to get indigenous tank ammunition

Survey of India to deploy 300 drones for mapping country 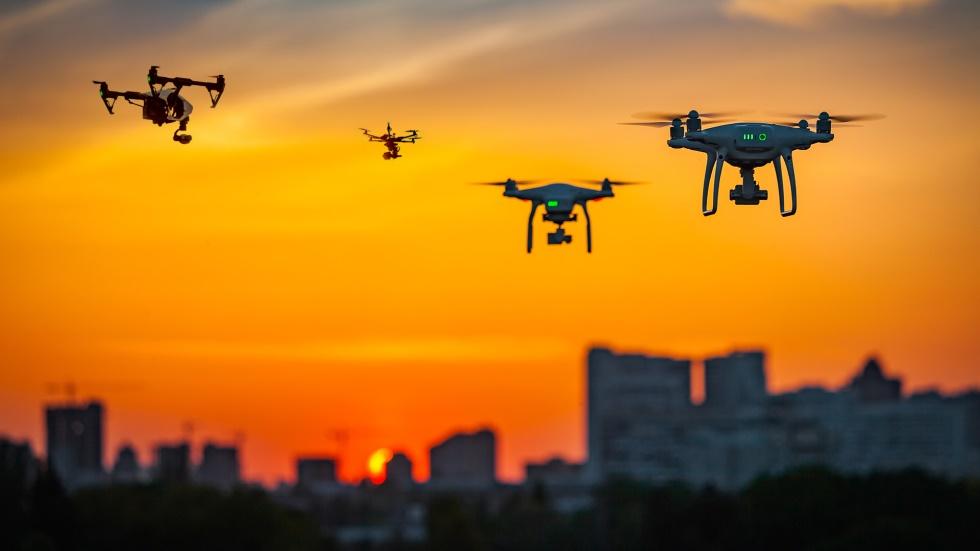 About Survey of India 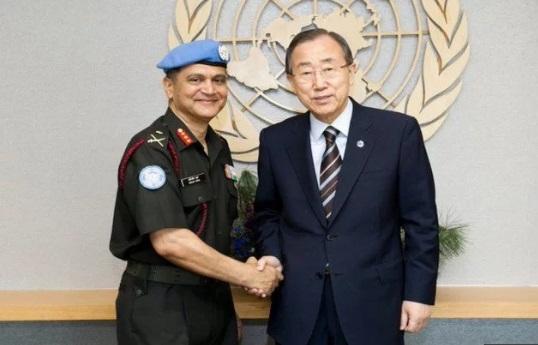 Map of the Day–North Pole

“God is not present in idols. Your feelings are your god. The soul is your temple.” – Chanakya

1.The GST Network (GSTN) is a non-profit organization.
2.The GSTN was initially held by the Central Government with 51% of shares.
3.Non-Government financial institutions have a share of 24.5%

1.The Aadhaar number is a verifiable twelve-digit unique identity number.
2.It is issued by MHA.
3.It is linked with the resident’s demographic and biometric information.

1.Defence Acquisition Council (DAC) is the highest decision making body for military procurement.
2.It was formed in 2001.
3.It is headed by Home minister.

1.Indian Strategic Petroleum Reserves Limited (ISPRL) is a Special Purpose Vehicle.
2.It is a wholly owned subsidiary of Oil Industry Development Board (OIDB).
3.It is under the Ministry of Petroleum & Natural Gas.