Topic: Inclusive growth and issues arising from it.

Topic: Government policies and interventions for development in various sectors and issues arising out of their design and implementation. 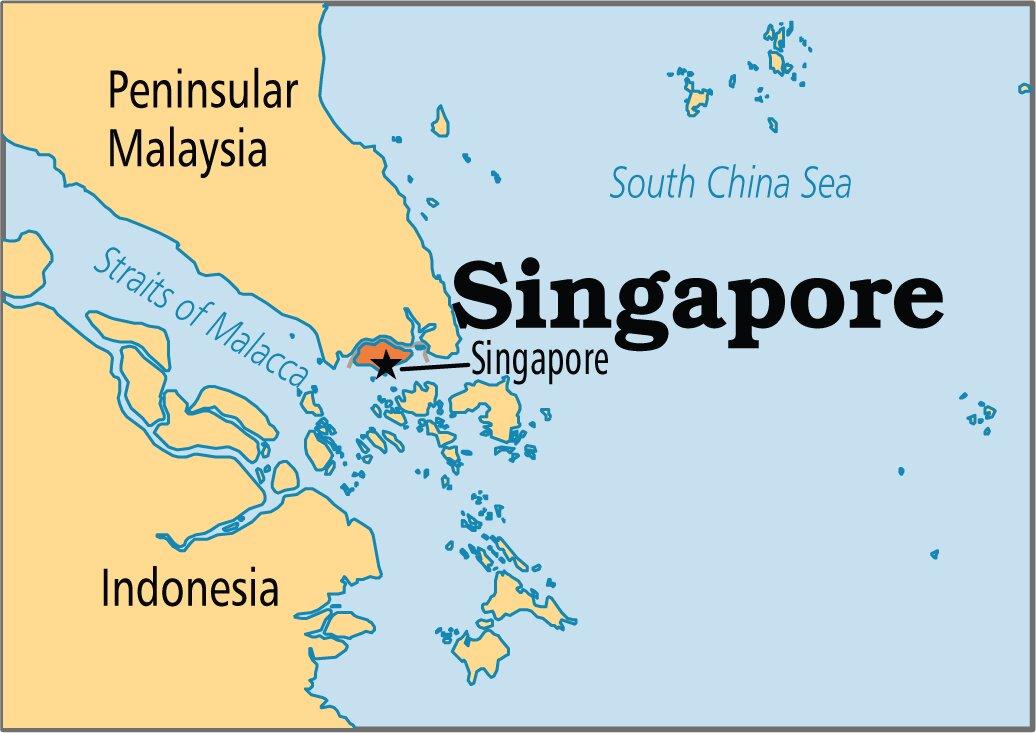 “Learning is not Child’s play; we cannot learn without pain” – Aristotle

1.Discuss the impacts of Leadership for Academicians Programme (LEAP).
2.Explain the features and benefits of NIRVIK Scheme.
3.Critically analyse the working of MGNREGA Act.

1.Leadership for Academicians Programme (LEAP) has been launched by Ministry of Social Justice.
2.National Institutional Ranking Framework (NIRF) provides ranking to institutions and universities across India.
3.The Indian Institute of Technology, Mumbai has topped overall in the NIRF rankings, 2019.

1.NIRVIK scheme is launched by Ministry of Commerce & Industry.
2.The scheme aims to ease the lending process and enhance loan availability for exporters.
3.Under the scheme, the insurance cover guaranteed will cover up to 100% of the principal and interest.

1.ECGC is a premier export credit agency of the Government of India to provide Export Credit Insurance Services to facilitate exports from the country.
2.It was founded in 1957.
3.It is headquartered at Chennai.

5.Astra missile is developed by?