Topic: Science and Technology- developments and their applications and effects in everyday life Achievements of Indians in science & technology; indigenization of technology and developing new technology. 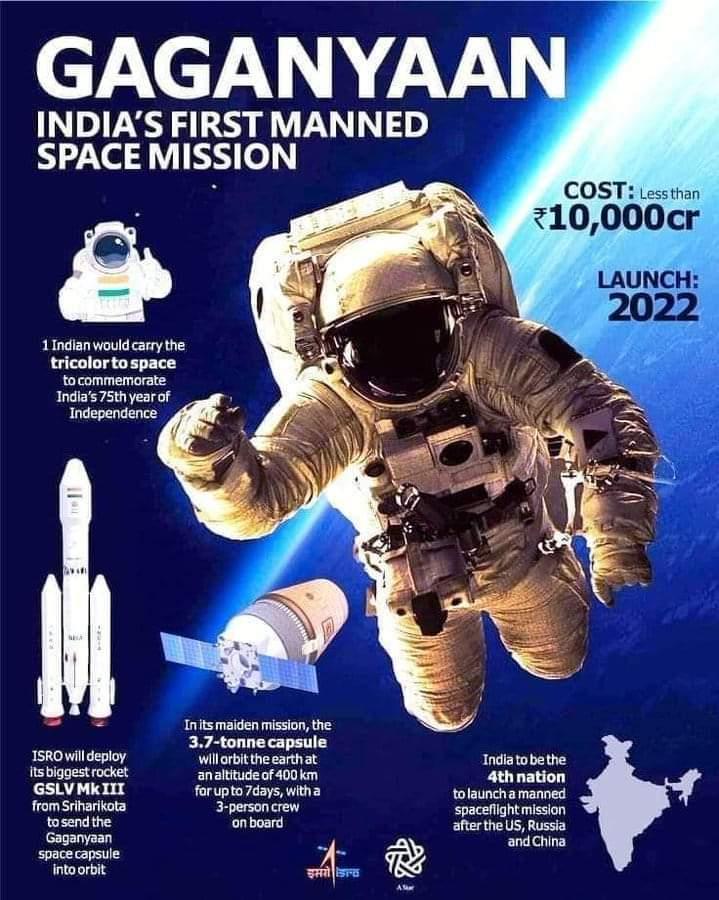 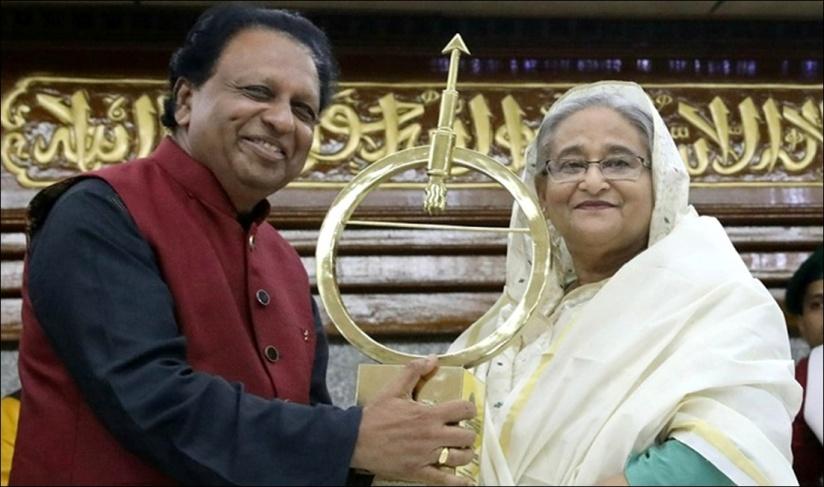 Topic: Government policies and interventions for development in various sectors and issues arising out of their design and implementation. 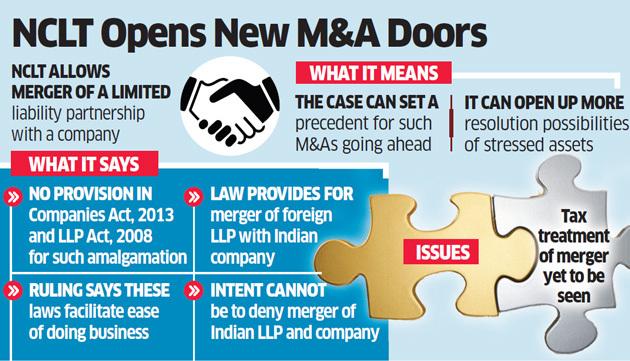 About SSC and IBPS

"Success depends upon previous preparation, and without such preparation, there is sure to be failure."  - Confucius

1.Explain the significance and highlights of Gaganyaan Project.
2.Discuss the side effects of paraquat herbicide.
3.Critically analyse the salient features of Limited Liability Partnership Act, 2008.

1.India is not a party to the Rotterdam Convention.
2.The Convention entered into force in 2004.
3.The convention is also known as the Convention on the Prior Informed Consent Procedure for Certain Hazardous Chemicals and Pesticides in International Trade.

1.Rustom 2 is part of the Rustom line of Unmanned Aerial Vehicles (UAVs) that includes Rustom-I, Rustom-H and Rustom-C.
2.Rustom 2 can fly missions only on manual modes.
3.Unmanned aerial vehicles (UAVs) or unmanned aircraft systems (UASes) are also known as drones.

5.Which of the following country is landlocked?