Topic: Structure, organization and functioning of the Executive. 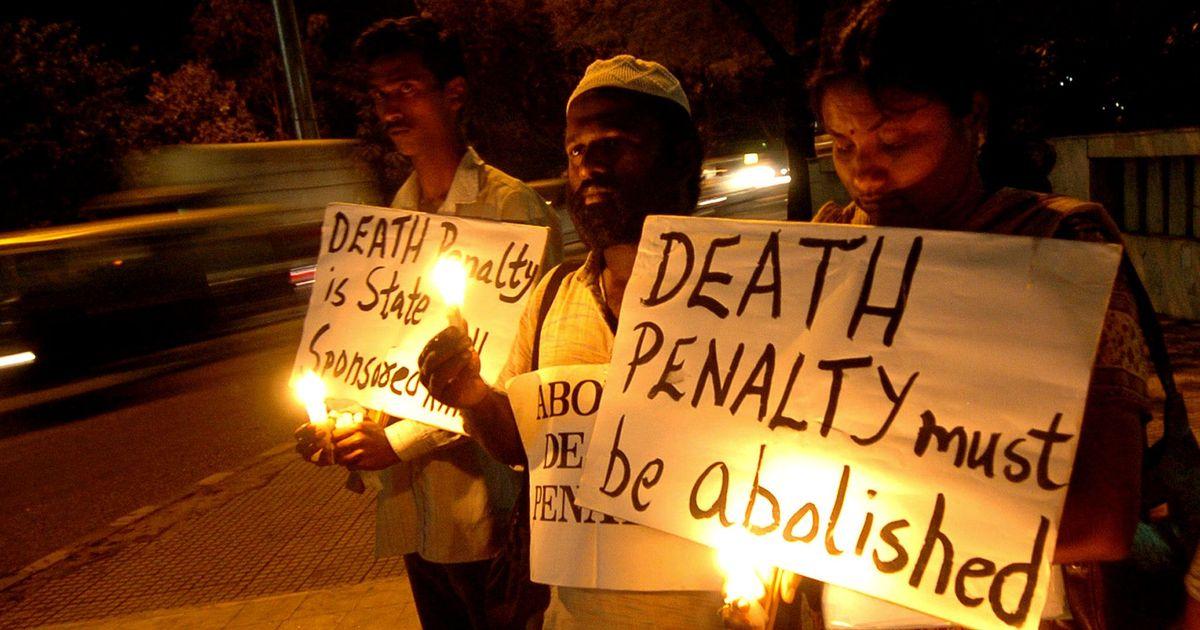 (a) in all cases where the punishment or sentence is by a court Martial;

(b) in all cases where the punishment or sentence is for an offence against any law relating to a matter to which the executive power of the Union extends; 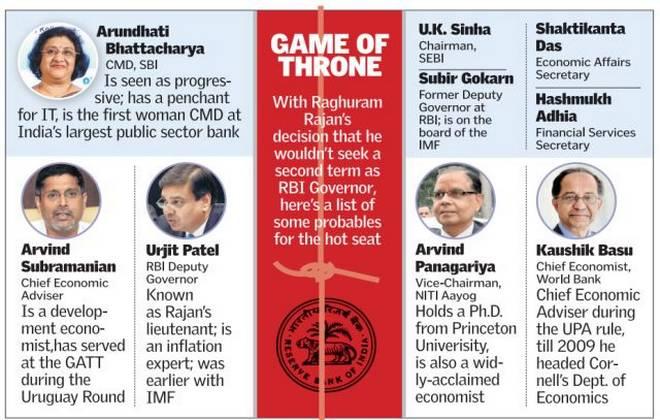 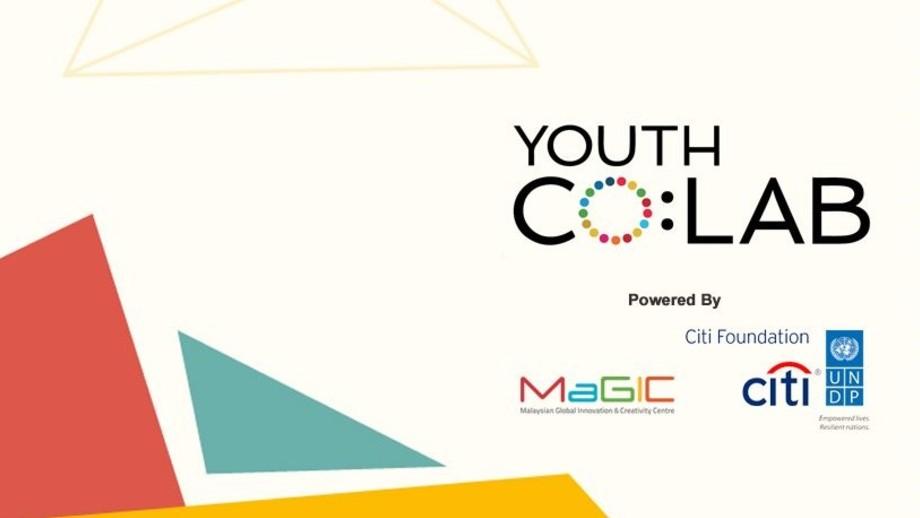 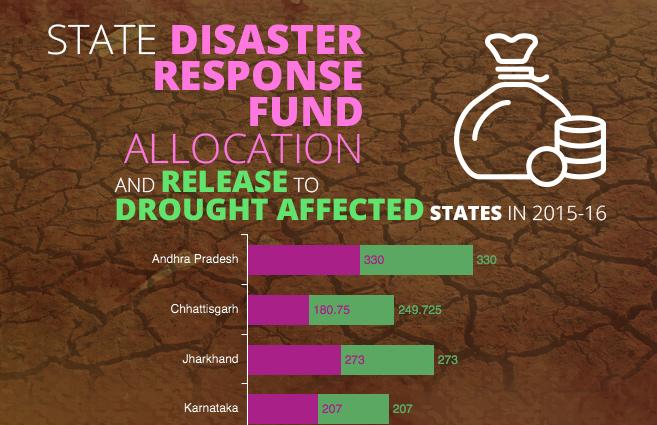 Map of the Day–Level of Economic Development 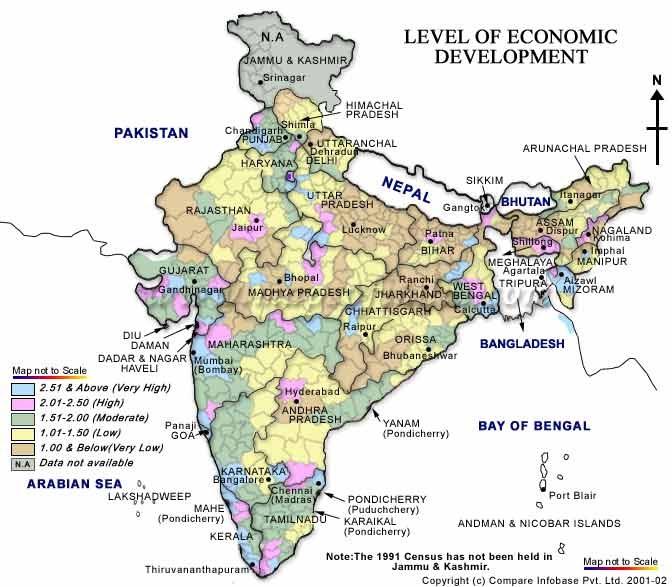 "Quality is not an act, it is a habit."--Aristotle.

1.Explain the pardoning powers of the President of India.
2.Discuss the complexities of Monetary Policy Committee.
3.Critically analyse the features of the E-Mobility mission.

1.Repo rate, or repurchase rate, is the rate at which RBI lends to banks for short periods.
2.This is done by RBI buying government bonds from banks with an agreement to sell them back at a fixed rate.
3.Inflation target is set by the Central Government in consultation with the RBI for the long term.

1.The Monetary Policy Committee (MPC) is a committee of the Central Bank in India (Reserve Bank of India).
2.It is headed by the Ministry of Finance.
3.MPC was set up consequent to the agreement reached between Government and RBI to task RBI with the responsibility for price stability and inflation targeting.

1.National Disaster Response Fund is defined in Section 46 of the Disaster Management Act, 2005 (DM Act).
2.NDRF is located in the “Public Accounts” of Government of India under “Reserve Funds not bearing interest”.
3.Ministry of Finance is the nodal ministry that oversees the functioning of the fund.

5.Which of the following states does not border Nepal?