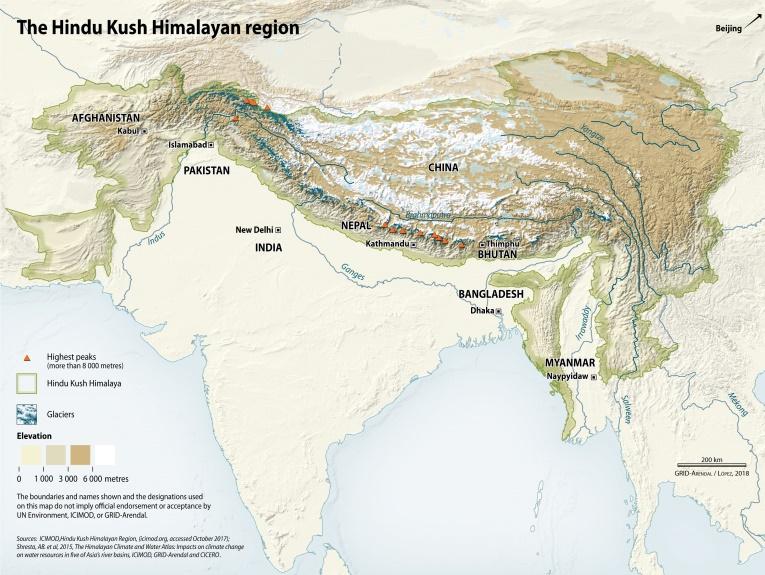 Topic: Science and Technology- developments and their applications and effects in everydayLife. 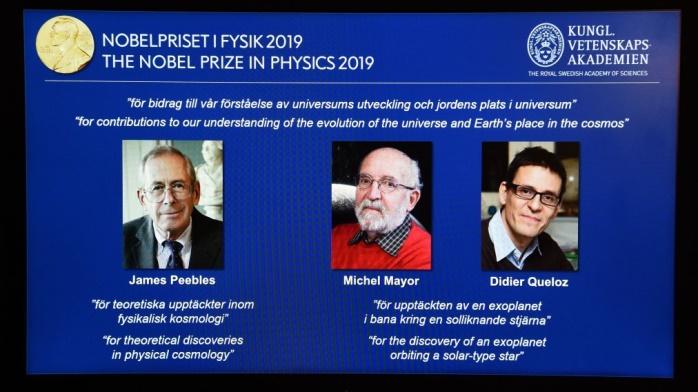 Topic: Science and Technology- developments and their applications and effects in everyday Life. 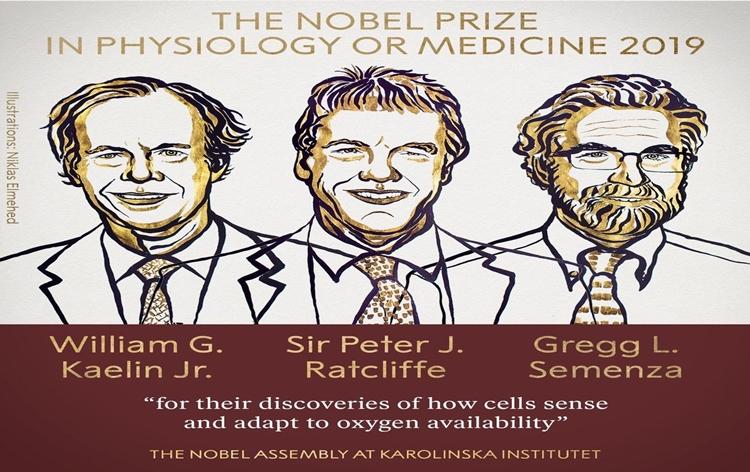 Source: Down to Earth. 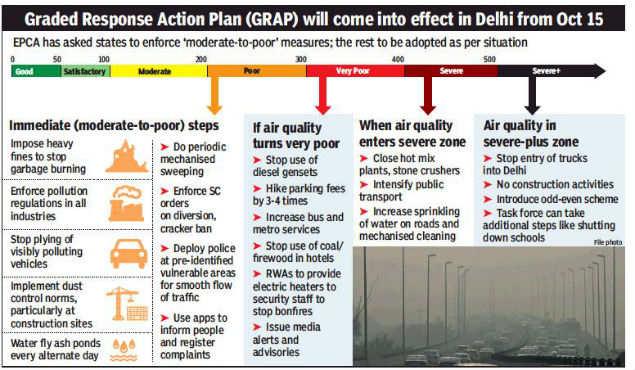 Map of the Day–Mughal empire 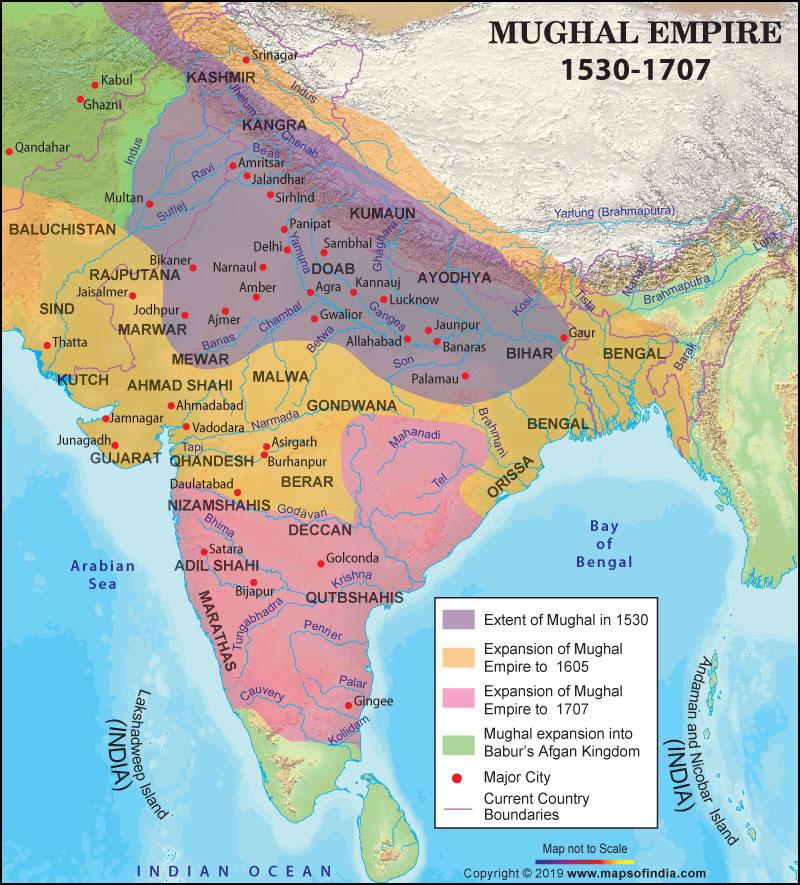 "My own soul is my most faithful friend. My own heart, my truest confidant”- Babur

1.Why Hindu-Kush-Himalayan region is called the Third Pole of the world?

2.With the backdrop of Nobel Prize in Physics 2019, explain the significance of exoplanets in it’s discovery.

3.Discuss the history and significance of Satnami Rebellion.

1.All of the planets in our solar system orbit around the Sun.
2.Planets that orbit around other stars are called exoplanets.
3.Exoplanets are very easy to see with telescopes.

1.The cosmic microwave background (CMB) is thought to be leftover radiation from the Big Bang, or the time when the universe began.

2.The CMB represents the heat left over from the Big Bang.

1.In 1672, the Satnamis, a sect comprising peasants, artisans and untouchables rebelled against the British.

2.Satnamis follow a monotheistic sect who followed neither Hinduism nor Islam.

3.Their scripts emphasised leading a life based on good conduct rather than on rituals and dogma.

2.GRAP works only as an emergency measure for water quality.

3.The biggest success of GRAP has been in fixing accountability and deadlines.

5.Which of the countries does not span the Hindu Kush mountains?