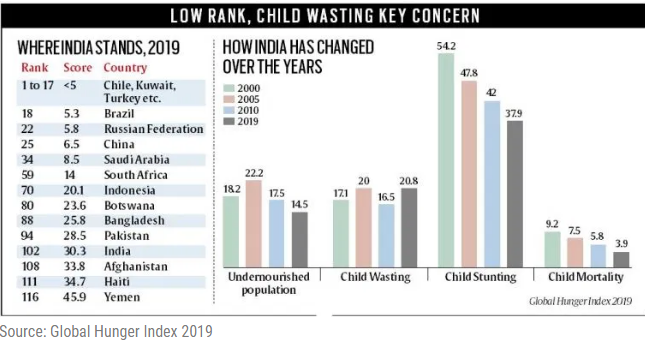 About the Global Hunger Index 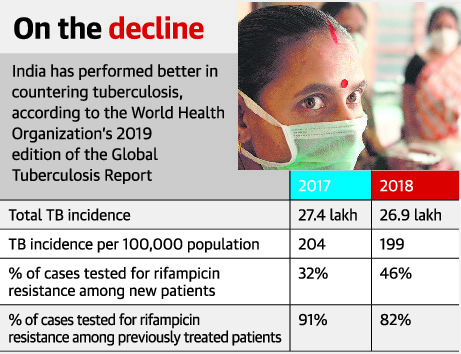 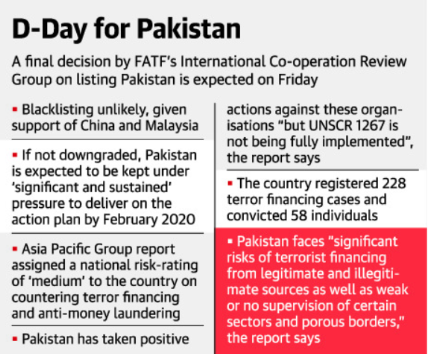 Map of the Day–Great Britain

1.What are the factors that impede India’s growth as a manufacturing hub? Suggest measures to overcome those challenges. (250 words).
2.Should India join Regional Comprehensive Economic Partnership mooted by ASEAN. Critically analyze. (250 words).
3.In the light of recent controversy regarding the use of Electronic Voting Machines (EVM), what are the challenges before the Election Commission of India to ensure the trustworthiness of elections in India? (250 words).

1.Consider the following statements
1.The GHI has been brought out almost every year by Welthungerhilfe (lately in partnership with Concern Worldwide) since 2000.
2.Among the BRICS grouping, Bangladesh is ranked the worst.
3.GHI scores on a 100-point GHI Severity Scale, where 0 is the best score (no hunger) and 100 is the chronic undernutrition.

1.The Financial Action Task Force (FATF) is an inter-governmental body established in 1989.
2.It is an initiative of the G20.
3.The FATF Secretariat is housed at the OECD headquarters in Paris.

1.FMCG is a classic case of low margin and high volume business.
2.It is the fourth largest sector in the Indian economy.
3.Urban areas are expected to be the major driver for the FMCG industry as urban areas saw a growth of 16 percent against 12 percent rise in rural areas.

5.Which of the following does not border Ireland?