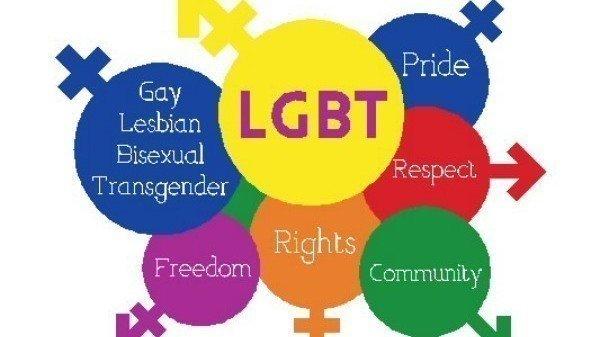 Under the articles of 14 and 21, the Indian constitution rightly mentioned the equality before the law and equal protection of law for all. The preamble of the constitution also mandates justice such as social, economic, and political equality of status — for all.

What is the background?

Earlier in 2014, Apex Court ruled that the rights and freedoms of transgender people in India were protected under the Constitution. Also, the court has decriminalized adult consensual same-sex relationships in the Section 377 judgment review.

These judgments are considered a landmark both in terms of their expansive reading of constitutional rights and in empowering LGBT persons. Both judgments mark an important moment for LGBT rights.

But as per the various critics, there is a huge gap in implementing programme for the LGBT community in India that paves the way for discrimination. For that, in recent years, the human rights of LGBT community are coming into sharper focus for adoption of legal protections for the community.

What are the difficulties faced by this community? 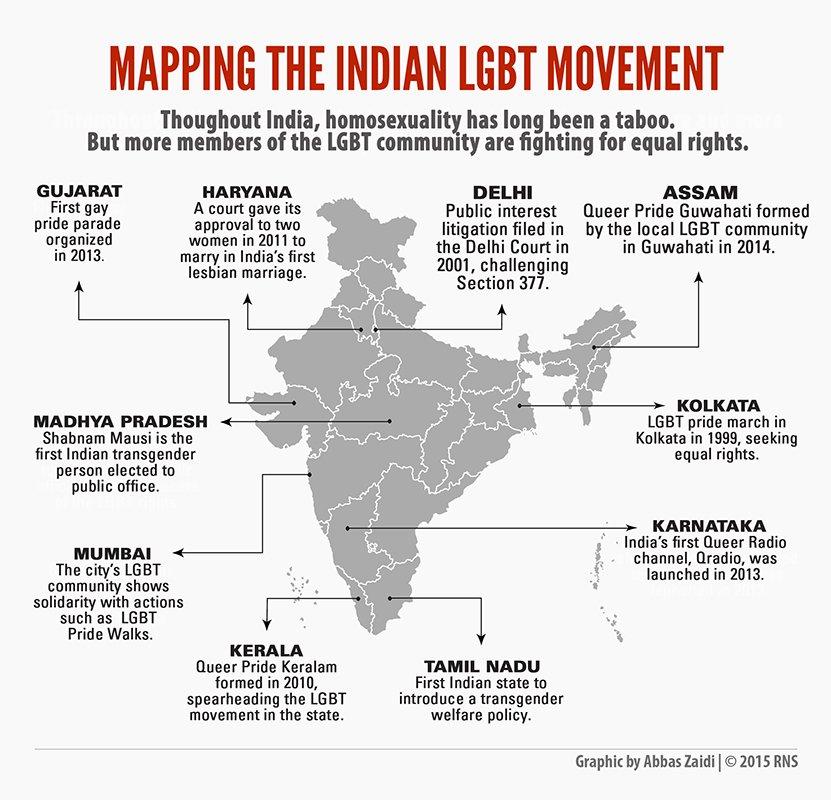 The LGBT face innumerable difficulties in the society where the only accepted orientation is heterosexuality and homosexuality is regarded as abnormal.

What has it resulted into?

What are the various judgements in favour of LGBT Community?

Naz foundation v/s Government of Delhi case: In this case, Delhi High Court upholds that section 377 is in violation of Fundamental Rights of the constitution such as Article 14, 15 or 21 etc. and consensual homosexual sex between adults has become decriminalized in India.

Koushal Judgment: In 2013, the Supreme Court criminalizes homosexuality (Koushal judgment) by reversing the judgment of Delhi HC and upholding the constitutional validity of section 377.

The right to sexual orientation was meaningless without the right to choose a partner. In Hadiya’s case, the apex court observed that neither the State nor one’s parents could influence an adult’s choice of partner. That would be a violation of the fundamental right to privacy.

The Court also mentioned that Khap Panchayats or any other assembly to scuttle or prevent two consenting adults from marrying is a violation of various fundamental rights such as Article 19, 21 etc.

What are the arguments in favour ?

What are the arguments against?

In order to create better-living place for LGBT community, the Home Department of the Government of India must take initiative and work in coordination with the State Governments for sensitizing the law enforcement agencies and by involving all the stakeholders to identify the measures and to implement the constitutional goal of social justice and the rule of law.

There are no laws protecting gays and lesbians from discrimination at the workplace or laws that allow them to marry their partner of choice. If Sec 377 is abolished, it opens a window of acceptance and achievement for the LGBT community.