Topic: Awareness in the fields of IT, Space, Computers, robotics, nano-technology, bio-technology and issues relating to intellectual property rights. 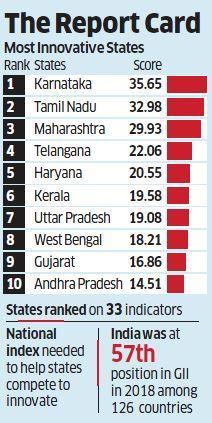 What are India’s Diplomatic Option Against Malaysia? 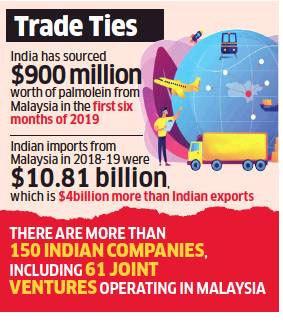 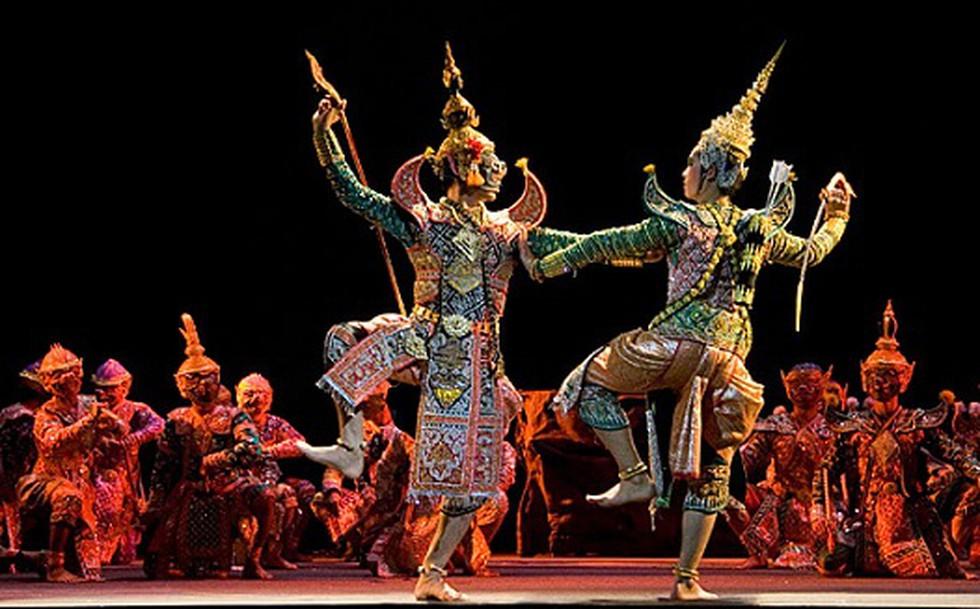 “Every morning we are born again. What we do today is what matters most” – Buddha

1.Discuss the role of ICT intervention in local governance. (250 words).
2.Suggest necessary reforms needed to ensure the independence of Election commission of India by giving suitable reasons. (250 words).
3.We need tools that strengthen the legislature’s capacity to hold the executive responsible in fiscal matters. In light of this statement examine the need for a non-partisan budget research and analysis body like PBO (Parliamentary Budget Office) for India. (250 words).

1.EX EASTERN BRIDGE-V is between India and Qatar.
2.For the first time, MiG-29 fighter aircraft will be participating in an International Exercise outside India.
3.Al Nagah III is the series of the bilateral joint exercise between India and Oman.

1.India is world’s largest importer of palmolein.
2.India has Enhanced Strategic Partnership’  with Malaysia.
3.Indian imports from Malaysia in 2018-19 were $10.81 billion, which is $4billion less than Indian exports.

1.Khon Ramlila is a masked form of Ramlila art of Thailand that depicts the scenes of Ramlila.
2.It is enacted with dialogues.
3.It is also included in the list of Intangible cultural heritage list of UNESCO.

5.Which of the following is not a dimension for India Innovation Index?