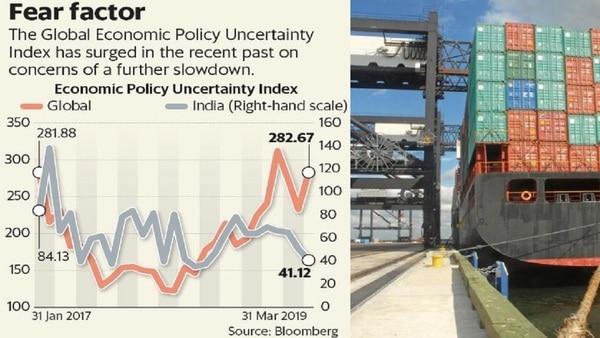 The newly released IMF World Economic Outlook (WEO) has enlisted that there is a synchronised global economic slowdown and the global economic growth to be just 3% this year, the lowest since the 2008 global financial crisis.

IMF has released the 2019 World Economic Outlook (WEO) in which India retains its rank as the world’s fastest-growing major economy.

What is Global Perspective?

What are the reasons for the slowdown?

What has led to global Economic slowdown? 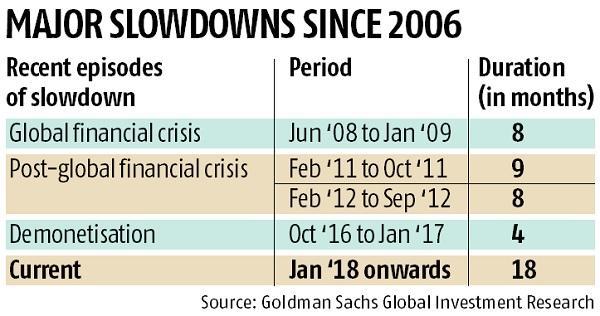 What led India to streamline itself to the course of economic slowdown?

What are the implications for India?

The performance of the India economy as compared to other emerging economics are quite good and the economy able to deliver growth slightly above its potential.

Taking note of the global economy, India needs to increase domestic finance along with improving the governance mechanism in the country.