An in-depth analysis of the best and most relevant editorials of the week from the best dailies known for civil services preparation. 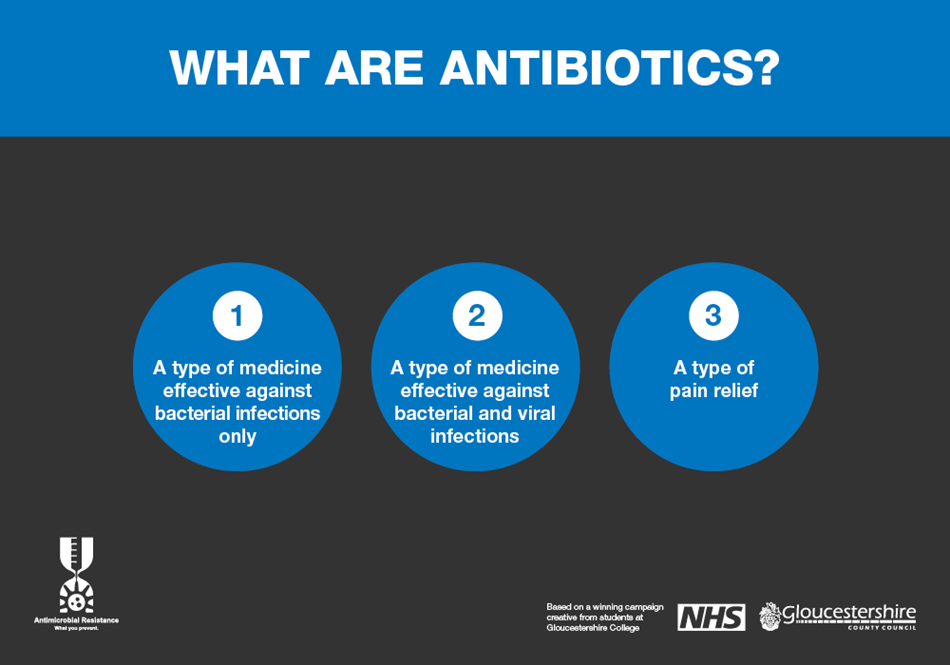 Antibiotics are medicines that help stop infections caused by bacteria. They do this by killing the bacteria or by keeping them from copying themselves or reproducing. The word antibiotic means “against life.” Any drug that kills germs in your body is technically an antibiotic.

What is the facts on antibiotics?

How do antibiotics work? 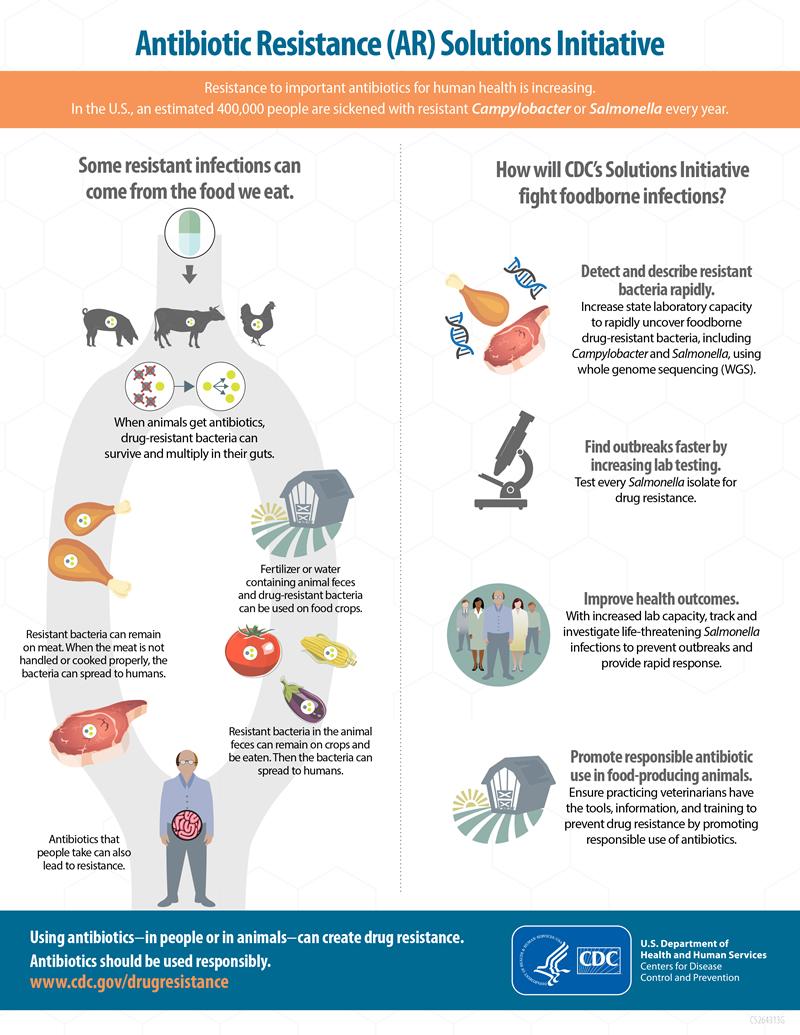 Antibiotics are used to treat bacterial infections. Some are highly specialised and are only effective against certain bacteria. Others, known as broad-spectrum antibiotics, attack a wide range of bacteria, including ones that are beneficial to us.

There are two main ways in which antibiotics target bacteria. They either prevent the reproduction of bacteria, or they kill the bacteria, for example by stopping the mechanism responsible for building their cell walls.

What are its importance?

The introduction of antibiotics into medicine revolutionised the way infectious diseases were treated. Between 1945 and 1972, average human life expectancy jumped by eight years, with antibiotics used to treat infections that were previously likely to kill patients.

Today, antibiotics are one of the most common classes of drugs used in medicine and make possible many of the complex surgeries that have become routine around the world.

What are the concerns?

"Superbugs" is a term used to describe strains of bacteria that are resistant to the majority of antibiotics commonly used today. Resistant bacteria that cause pneumonia, urinary tract infections and skin infections are just a few of the dangers we now face.

Currently, antibiotic-resistant bacteria cause 700,000 deaths worldwide each year, and a UK government review on antimicrobial resistance predicted this number could increase to 10 million by 2050.

If superbugs are allowed to spread, we may reach a point where it is too dangerous to conduct surgeries such as c-sections and transplants because of the risk of superbug infection, which would have huge implications for the health of people around the world.

WHO has launched a tool for safer use of antibiotics and curb resistance i.e, Aware.

It is an online tool aimed at guiding policy makers and health workers to use antibiotics safely and more effectively.

Antimicrobial resistance has become “an invisible pandemic” with the emergence of infections that are untreatable by all classes of antibiotics.

If we ran out of effective antibiotics, modern medicine would be set back by decades. Relatively minor surgeries, such as appendectomies, could become life threatening, as they were before antibiotics became widely available.