EDITORIAL ANALYSIS–Open, all the same :  On CJI office and RTI Act 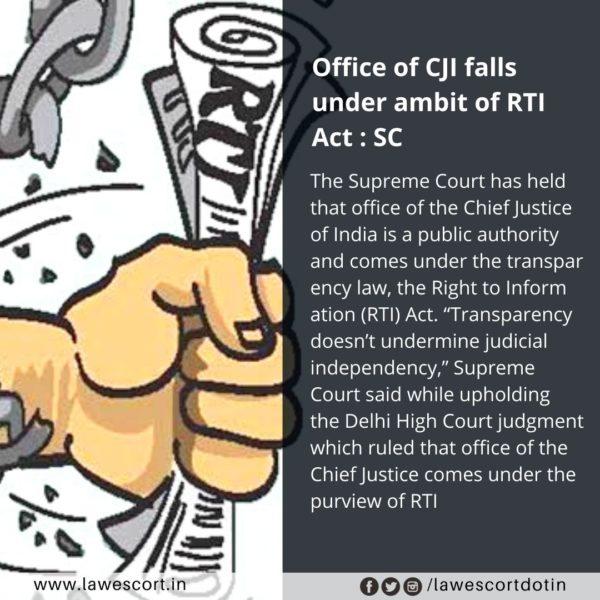 The Supreme Court ruled that the office of the Chief Justice of India (CJI) is a public authority under the Right to Information (RTI) Act.

What are the highlights of the judgement?

What is the chronology of events?

What was the issue before the court? 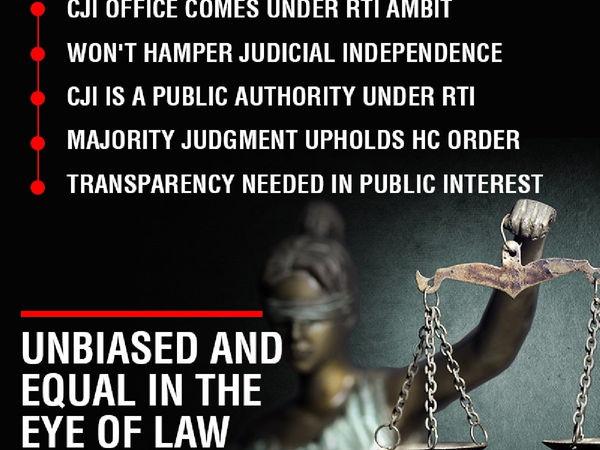 What was the SC plea to SC about SC?

What were the observations by SC?

While ruling that the office of the CJI is a public authority, the Supreme Court held that

What were the observations made by Justice D.Y.Chandrachud?

What were the impacts?

Why is CBI still out of RTI?